A Lab puppy may seem to grow very quickly in front of your eyes. They grow too quickly that you can’t even notice its growth clearly. Just a few days after getting home a Labrador puppy, you notice him getting bigger and bigger.

Many Lab owners ask me a common question, When do Labs stop growing? Is it one year? or more than a year? or less.

Do you even get doubts like, when do Lab puppies stop growing?

When do Labradors stop growing? When is a Lab fully grown? Are there any differences in chocolate and black Labs with respect to growth?

When do Labs stop growing?

Labrador retrievers come under the category of large breed dogs. Large breeds generally take longer to grow and mature when compared with other smaller breeds.

So how fast do Labs grow?

Labradors mostly grow till their second birthday. Do you want me to tell the exact age when they stop growing? Actually, there is no exact age for achieving this complete growth.

This means a Lab achieves the optimal growth of an adult one in terms of its structure before it reaches its first birthday itself. Hence after the 9th month, the growth is mostly filling out rather than getting taller and longer.

The pre-birth factors such as the dog’s genetics and other hereditary factors are uncontrollable in nature. But there are certain post-birth factors which are surely under your control.

The post-birth factors which can affect your Labrador growth include

Suppose if you take two puppies from the same litter which share same genetic material, feed one dog with good quality food and don’t feed the other dog properly. You can surely notice the difference in its growth rate and overall growth between the two dogs. 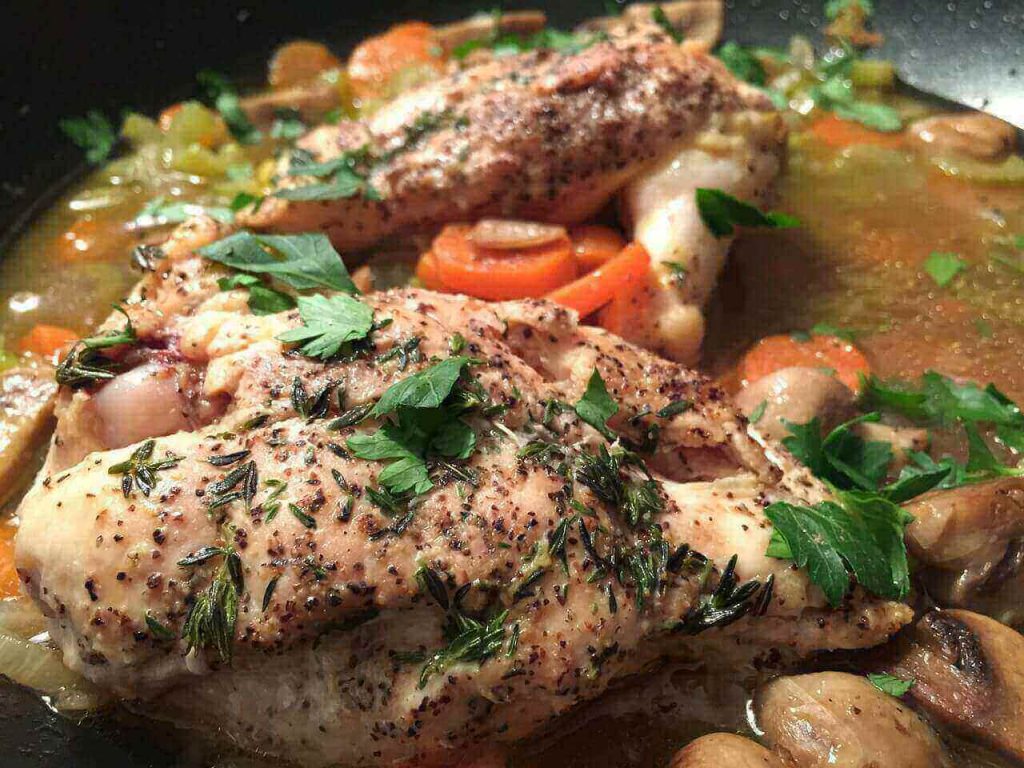 This does not mean you should feed your Labrador puppy with excess food and nutrition. You should understand that there is a term called “balance”. Your Labrador puppy should have a balanced diet. Your Lab should be fed with nutritious food of proper quantity and proper quality. The food should help the puppy to achieve its desired growth according to its genetics.

Excessive feeding and over nutrition can cause faster growth rates in Labs that can have a significant impact on their skeletal structure. This excessive feeding can cause a Lab’s bones to grow quickly and can cause various orthopaedic problems in Labradors.

2. The overall health of the dog

The overall health of your dog can also play a major role in its growth. There are various health issues that can have a significant impact on the growth of your dog.

For suppose, If a dog has a heavy worm infestation, the worms present inside the dog’s body consume enough calories from the dog, which can cause slowing down of the dog’s overall growth.

Hence the dog should be healthy enough to achieve its optimal growth.

Neutering can certainly have an impact on the growth of your Labrador. Because neutering removes the sex hormones of your dog completely which are responsible not only for sexual behaviour but also for regulating body growth.

An expert breeder can easily spot the difference between a neutered Lab and an intact one just by looking at its body growth.

The bones in neutered dogs continue to grow longer than the actual growth. The growth plate closure seems to be delayed in neutered dogs and causes the neutered dogs to have longer bone growth. According to a study, the long bone growth results in changes in the joint conformation, which can lead to a risk of hip dysplasia.

This is more significant in dogs neutered at a smaller age. You can read more about Labrador Neutering in this article.

When is a Lab fully grown?

When a Lab reaches completes its 9th month it completes the growth of its skeletal structure.

By the 18th month, a Lab mostly completes the growth of its muscular structure too.

By the time a Lab completes 24 months of age, it is considered fully grown in all aspects.

Hence, if your Lab has completed its second birthday it can be considered a full grown Lab.

There is a certain classification of Labrador growth stages through which they go through while transforming themselves into an adult full grown Lab.

This is a baby stage and it is important for the little puppy to stay with its mother during this stage. This stage lasts until the puppy reaches 8 weeks of age. The puppy goes through various phases such as opening its eyes, responding to sounds and light, trying to stand and stumble, interacting with the owners and learn important things related to social development.

Weaning of puppies is usually completed by the time they reach 8 weeks of age.

This stage lasts until your puppy reaches 6 months of age. It is during this stage your pup tries to explore everything around it. It uses its mouth to test and identify its surrounding environment.

During this stage, you may observe your puppy chewing everything it finds. This chewing habit is developed out of curiosity to identify its surroundings and also due to its teething. When the puppy-teeth is replaced by the adult-teeth, the puppy’s mouth becomes tender and sore. Hence the puppy tries to find relief by this habit of chewing.

It is good to provide your puppy with some Safe Chew toys to provide relief to your pup during this stage. During this stage consider your puppy as a high spirited teenager. This stage starts when your Labrador puppy reaches 6 months of age.

This is the stage during which your dog starts attaining its sexual maturity, even though they are emotionally and mentally immature. Some dogs might take more time, another 3 or 4 months to become sexually active. A female dog can have their first season during this period and you start observing sexual behaviour in male and female dogs during this stage.

How big do Labs get?

Finally when the growth gets completed, how big do Labradors get?

According to the American Kennel Club, a fully grown Lab can range from 21.5 inches to 24.5 inches at the shoulder.

Any Labrador retriever which reaches these standards of height and weight is considered a full grown Labrador.

Differences in growth between black and chocolate Labs

I have heard some black Lab owners who claim their dogs to grow bigger and quickly when compared with other colored Labradors.

But factually there is no evidence to prove the greater growth of a black colored Labs in comparison with the other colored Labs.

Labrador retrievers whether yellow or black or chocolate, irrespective of their coat color grow at the same rate and stop growing when they reach 9 months of age. And they later start filling out till 2 years of age. This is a general growth period of every Labrador, and it is not affected by the differences in coat color.